When Coming Out Puts People in the Closet

The problem with using language shrouded in assumptions. 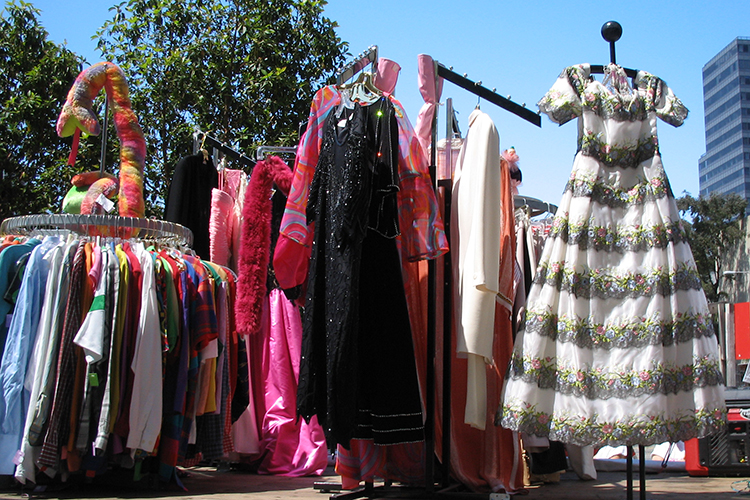 I want to discuss the term coming out, but to set the stage, let’s look at a promising new entry in the 2016 Associated Press Stylebook, which was released a few days ago.

According to this edition of “the journalist’s bible,” the word claim “implies doubt, and its use in stories—Smith claimed—can imply the reporter does not believe something. Generally, said is a better term.” This guideline aligns with the claim entry in the 2015 edition of The New York Times Manual of Style and Usage, which says, “Claim is not a neutral synonym for say. It means assert a right or contend something that may be open to question.”

Both stylebooks dissuade us from selecting a presumptuous word when we have no support for the bias. Extending this logic to other loaded language uncovers numerous examples: Request is neutral, whereas demand carries the expectation of compliance. Conclude is neutral, whereas determine suggests that the conclusion is true.

To say that someone came out, we’re also saying that they were in the closet to begin with, even though that has not been substantiated.

So is coming out neutral? Far from it. To say that someone came out, we’re also saying that they were in the closet to begin with, even though that has not been substantiated. Being closeted is not something we can see, like hair color, so to use coming out automatically, without the individual’s say-so, is to assume a whole lot about their frame of mind, belief system, life philosophy, and personal history. Worse, we push the tired myth that members of the vast LGBTQIA+ community—by default—feel shame about being queer when this is true for only a subset.

Can we ever use coming out? Of course. Coming out is a big deal. You were imprisoned, now you’re free. It’s one hundred percent correct to say coming out when we know it to be true, when it’s accurate for the person we’re talking about. But when the term is not called for, using it exposes our true feelings about queerness.

When we habitually make news out of something normal, we’re casting it as abnormal.

When a celebrity mentions a detail about their sexual orientation or identity that’s new to us, it’s a stretch to automatically label it as coming out. Even if there has been endless public speculation, it is still not finally coming out. I would also avoid confirming and acknowledging if they suggest begrudging concession. Think of all the information about yourself that you have no shame about but want to keep private. These and countless other facts fall within the None of Your Business category, and keeping this information from the public does not mean you are closeted. Sometimes sexual orientation is relevant to the story, but when we habitually make news out of something normal, we’re casting it as abnormal.

Just because your assumptions about me were wrong, it doesn’t mean I was hiding who I am.

So instead of using coming out or another loaded term like claiming, admitting, confessing, revealing, divulging, or dropping a bomb, use saying, mentioning, talking about, and discussing. If you’re unsure, ask yourself how you’d talk or write about somebody who lets on that they’re straight. (You caught that, right?)

Karen Yin is the founder of Conscious Style Guide, a resource for inclusive, empowering, and respectful language, Editors of Color, tools for diversifying your staff and sources, and AP vs. Chicago, an irreverent language blog for anyone who “gives a dollar sign, ampersand, exclamation point, and pound sign about style.” She received the 2017 Robinson Prize for furthering the craft of professional editing.

Create your own user feedback survey